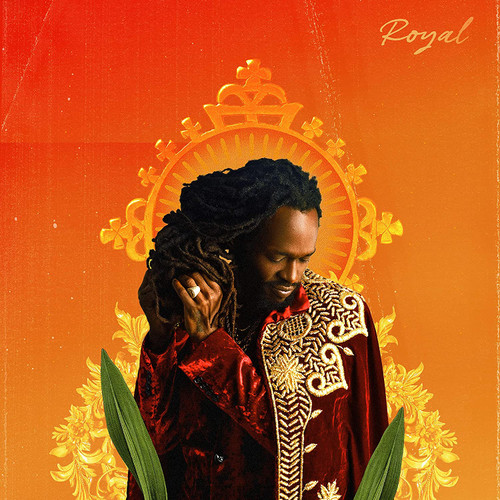 As his sound evolves, so does his subject matter. Whether it is an open-letter to his daughter on "Home," empowerment on "Rich Forever" and "Black," corrupted politics on "Dirty Money," love dilemmas on "Like Dat" and "Differences" or Rasta social commentary on "Natty Pablo" and "LionOrder," the singer explores a combination of varying themes. The album arrives four years after Jesse Royal's debut album 'Lily Of Da Valley,' which was also released via Easy Star Records, the label whose commitment to spotlighting reggae and dancehall music dates back to almost 25 years.

Ten Years After - The Royals