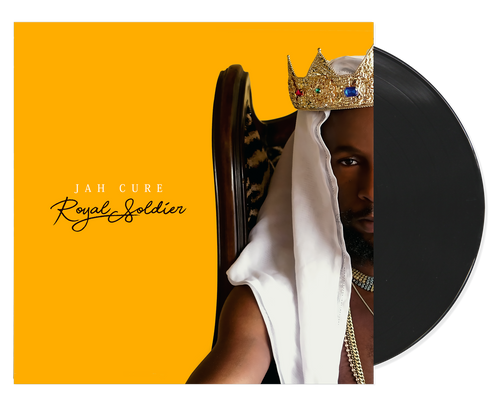 Jah Cure is a musical adventurer, exploring rhythms, moods and meaning with his latest album “Royal Soldier,” his first since “The Cure” in 2015. Cure writes songs about love and consciousness and reality. His music moves between classic roots and smooth R&B and often challenges the boundaries of the reggae genre. Cure’s presence and influence among Caribbean fans has reverberated around the globe and earned him top status among reggae artists internationally.