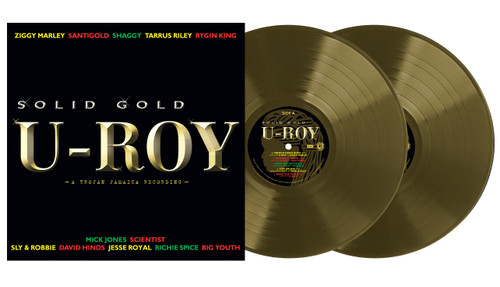 Flesh Of My Skin Blood Of My Blood - Keith Hudson

Flesh Of My Skin Blood Of My Blood - Keith Hudson (LP)