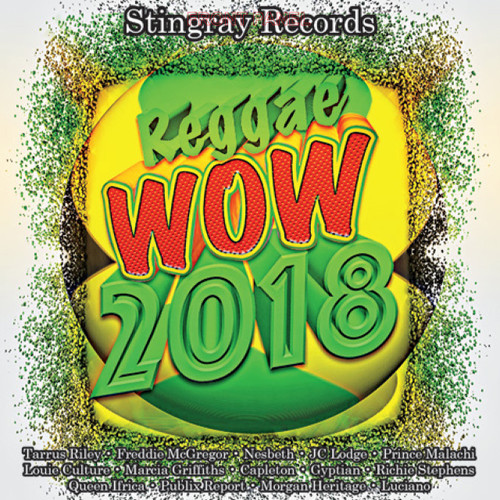 Back in 1994 when Carlton McLeod and his brother Raymond started Stingray Records in London, there was a lot of competition among reggae labels in the United Kingdom. A lot has changed since, with many of the companies that kept the music alive in that country either closing shop or seen better days.

Stingray is still in business. The label's latest album, Reggae Wow 2018, will be released by VP Records subsidiary, VPAL Music.

9. Back On Street - Richie Stephens

12. Living In A World - Morgan Heritage