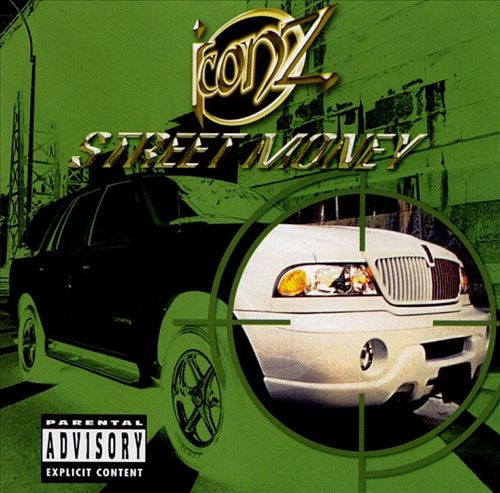 At the center of Iconz is the Committee, a crack production that has produced some of the tightest hip-hop to ever come out of Miami. With the Committee at the helm and several other members on board, Iconz released their debut album, Street Money, an impressive effort that surpasses most of the booty-centric hip-hop that South Florida is best known for. Tracks like "Represent" are a veritable tour de force, seamlessly blending strong beats, rhymes, and harmonies. "Where My Thugz" is as good a club anthem that has come out of Miami in years, and "Ignorance" provides a clever shift in tempo. While tracks Street Money do vary widely in tempo and style, they all share the same quality production, making the technical wizardry of the Committee the album's real star.

Muggers In The Streets - Junior Murvin