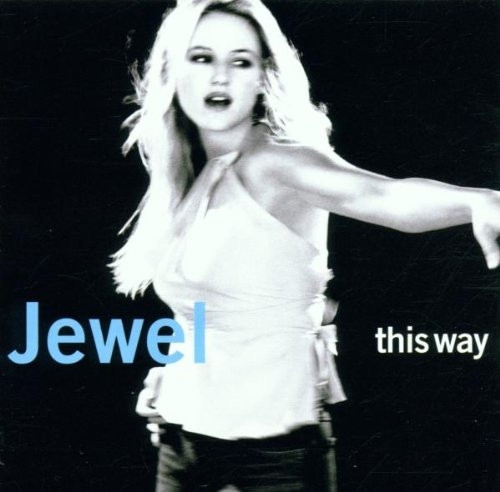 This Way is the third album by singer/songwriter Jewel, released in 2001 by Atlantic Recording Corporation. She was looking for a raw, live-sounding album, leading her to be involved in the album's production. Singles included the hits "Standing Still" and "Break Me" as well as the eponymous track "This Way," which was also featured on the soundtrack to the film Life or Something Like It. Lastly, "Serve the Ego" was remixed by Hani Num and Mike Rizzo and became a number one hit on the US Club charts. The album debuted at number 9 on Billboard 200 with first week sales of 140,000 units. As of 2007, the album has sold over 1.5 million copies in the United States and has been certified platinum by the RIAA. This Way reached #6 in Australia and has since been certified Platinum.

There's No Me Without You - Fiona (7 Inch Vinyl)

They Must Go Down - Turbulence (7 Inch Vinyl)