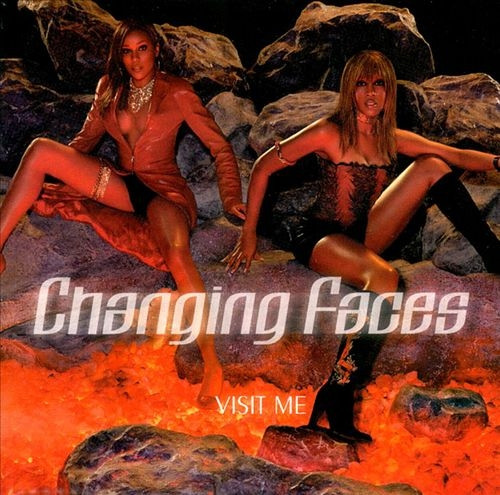 Visit Me is the third album released by American R&B duo Changing Faces in 2000. The album features the singles "That Other Woman" and "Ladies Man". A demo version of "Come Over" sung by Aaliyah appeared on the singer's posthumous compilation album I Care 4 U in 2002 and released as the album's fourth & final single in May 2003.

Love Me For Me - Turbulance

Lord Don't Hide Your Face From Me - Pat Ross