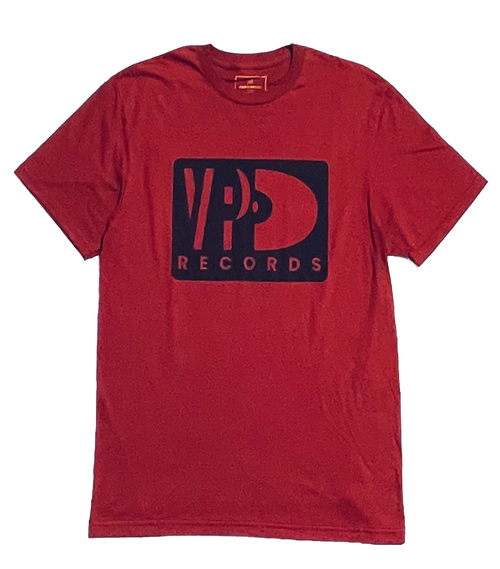 With origins in Kingston, Jamaica in the late 1950s as Randy’s Record Mart, Vincent and Patricia Chin’s small used record business would grow to become one of the world’s largest independent record labels, with a catalog of 25,000 recordings. Based in New York and known as VP Records since 1977, the VP and Randy’s story is woven into the story of Jamaican music itself, from ska to rocksteady to reggae to dub to dancehall.