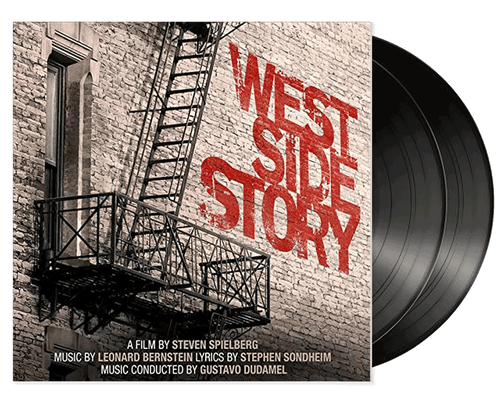 An adaptation of the 1957 musical, West Side Story explores forbidden love and the rivalry between the Jets and the Sharks, two teenage street gangs of different ethnic backgrounds. Directed by Steven Spielberg with original music by Leonard Bernstein and performances from the cast including Ansel Engort, Rachel Zegler, Ariana DeBose, Mike Faist and more.