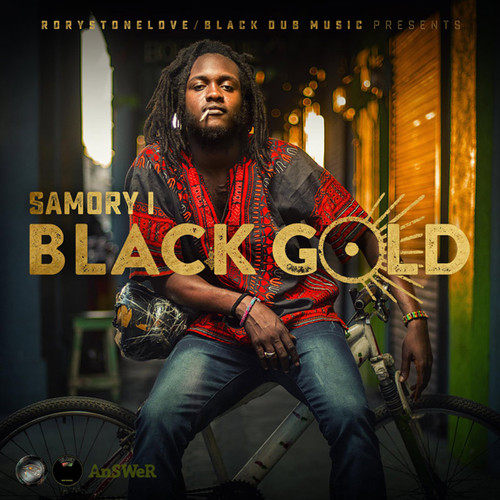 Samory I - a name to remember. A name filled with historic meaning too, as Samory Touré was one of the most successful African opponents to European colonisation in the 19th century. His great-grandson Ahmed Sékou Touré was chosen first president of independent Guinea in 1958 and, twelve years later, released the album Regard Sur Le Passé in his ancestor's memory.

In line with this tradition, it would seem, Samory I sets up a monument on his own with his debut Black Gold. His rise from a no-name to a seriously to-be-reckoned-with artist has been a swift one.

Am I Black Enough For You - Various Artists

Time Of My Life - Glen Washington