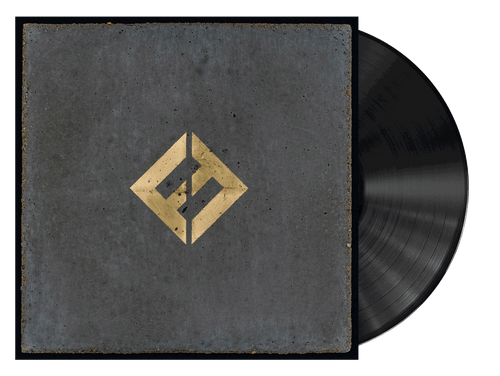 "I wanted it to be the biggest sounding Foo Fighters record ever. To make a gigantic rock record but with Greg Kurstin's sense of melody and arrangement… Motorhead's version of Sgt. Pepper… or something like that." So speaks Dave Grohl of the mission statement made manifest in Foo Fighters' ninth epic, the aptly-titled Concrete and Gold, due out September 15 worldwide on Roswell Records / RCA Records. Concrete and Gold was written and performed by Foo Fighters, produced by Greg Kurstin and Foo Fighters, and mixed by Darrell Thorp.