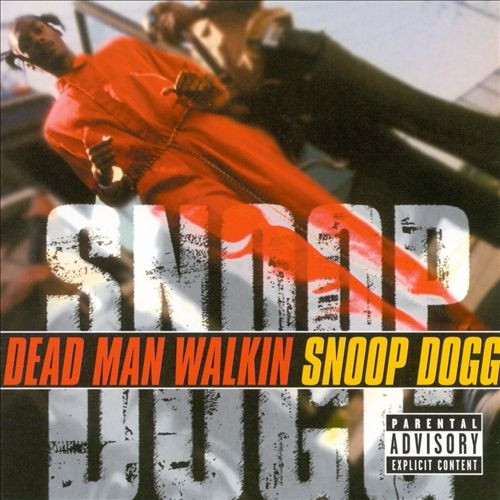 Dead Man Walkin' is an album released by Death Row Records in 2000, composed of archived Snoop Dogg recordings but was not authorized by Snoop Dogg, nor recognized on the discography on his website. Snoop Dogg was an artist on Death Row from 1993 to 1998, when he left the label following labelmate Tupac Shakur's death. The split between Snoop Dogg and Death Row head Suge Knight was less than amicable, and the title of this release was an unfriendly warning from Knight to Snoop Dogg, who had spoken out against the imposing Knight in several interviews and on record as well. According to SoundScan (2005), it has sold 220,478 copies. A music video was released for Head Doctor.

Back By Thug Demand - Trick Daddy