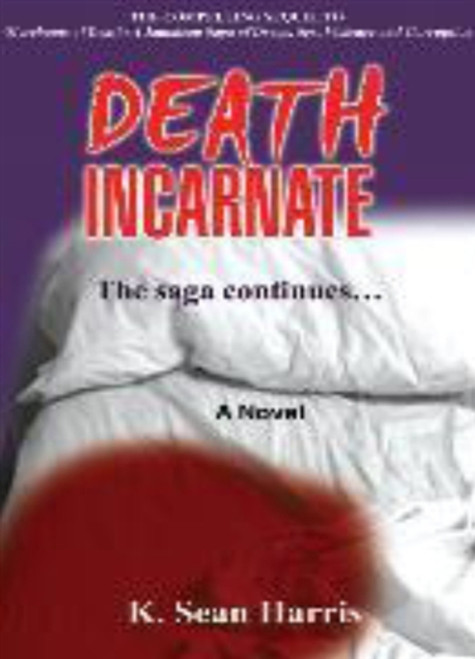 When Pablo Hernandez, a Cuban drug lord, decides to up his stake in the Jamaican drug game, he sends his trusted hit man, the handsome but deadly Anthony Garcia to Jamaica to get the ball rolling. Alliances are formed with local Jamaican underworld figures resulting in a host of murders in the nation's capital. Jamaica's top detective, the beautiful, enigmatic Terri Miller, is on the hunt to find the killers. What she didn't bargain for was falling in love with one of them... This fast-paced, explosive page-turner takes you into the shady but fascinating world of drugs, corrupt cops, sex and violence.
×