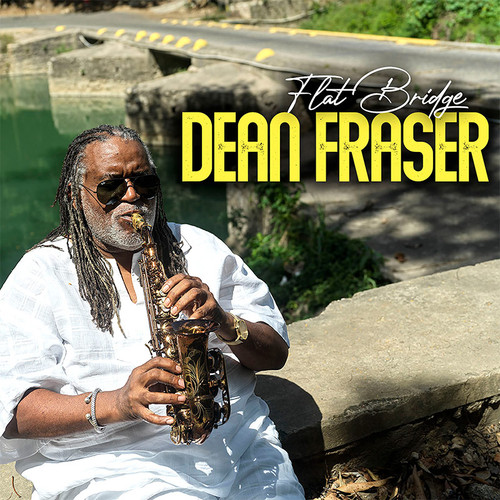 Flat Bridge, produced by Fraser and Tad ‘Junior Tads’ Dawkins, is the first single from the album of the same name. With this album, the multi-award-winning saxophonist continues to live a dream. Fraser has long advocated for the return of instrumentals to reggae music, which has some iconic pieces such as Death In The Arena, Rockfort Rock, Double Barrel, Heaven Less, and MPLA, a militant salute referencing freedom fighters in Angola. During the 1990s, he was among a cadre of musicians, including Dwight Pinkney, Maurice Gordon, Tony Green and Mickey Hanson, who all released instrumental albums.