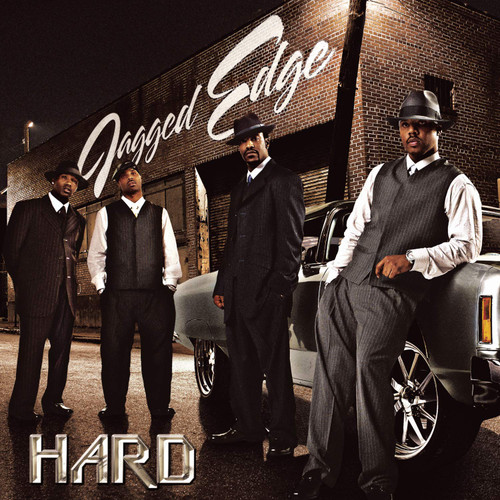 Jagged Edge's fourth album may serve as a harbinger of an early-90's revival. Back in the day, R&B harmony groups barely dabbled in hip-hop, with only minimal rapping heard on even, say, Boyz II Men's uptempo hits. Likewise on Hard, which makes strategic nods toward a hero of JE's Atlanta hometown (OutKast's Big Boi, who guests on "Car Show") and the currently reborn dancehall craze ("Girls Gone Wild" features toasting by the fabulously named Major Damage) but mostly just sticks to showcasing the quartet. In fact, the title track doesn't boast about the guy's relative street toughness, instead noting a nearly lost opportunity for love. Most of the tracks here fit into 2 or 3 slots: happiness in love, love lost, or clubbin'. That, as well, seems like an echo of an era passed. --Rickey Wright

Hard To Get - Freddie Mcgregor (LP)