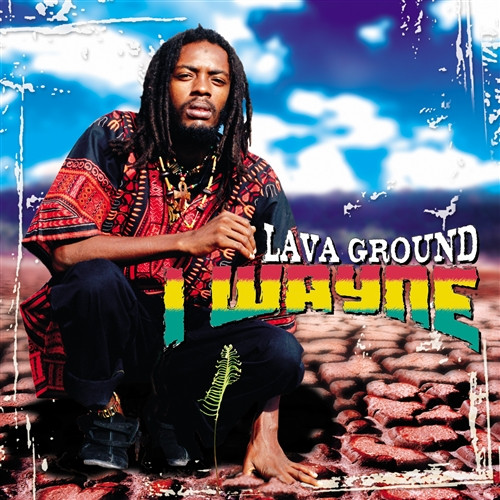 The biggest news from Jamaica this year is the return of roots riddims as the dominant sound in reggae. I Wayne is the artist whose songs are defining this new trend. “Lava Ground” is the debut album from I Wayne (Cliffroy Taylor) the 24 year old Alto from Portmore, St. Catherine who has captured the Jamaican listening audience with a fresh distinctive sound. His wispy voice and blazing lyrics are winning him fans world wide. The project includes the #1 Jamaican radio hits “Living In Love”, “Lava Ground” and “Can't Satisfy Her” (which is currently climbing the US radio charts). -Debut album from Jamaica's most sought after new artist -Press features leading up to release include VIBE, Fader Magazine and New York Times -“Can't Satisfy Her” is currently on major radio in key reggae markets and on the Billboard R & B singles chart
×

Book Of Life - I Wayne

Book Of Life - I Wayne