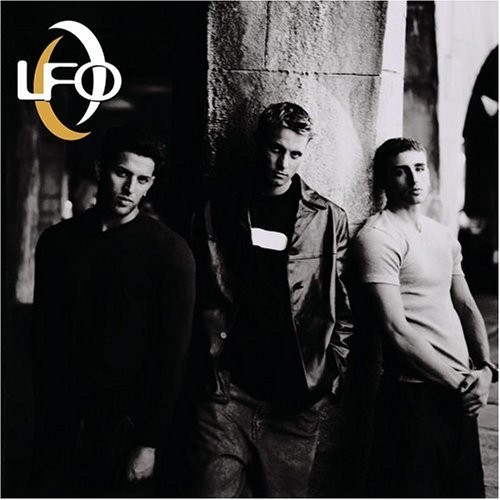 LFO is the debut album by American pop group LFO. It was released on August 24, 1999 under Arista Records. It has sold over 2.5 million copies worldwide and over 3 million singles. The album has two of the band's well known songs, "Summer Girls" and "Girl on TV", which was featured on The Amanda Show.

La La Means I Love You: The Definitive Collection - The Delfonics