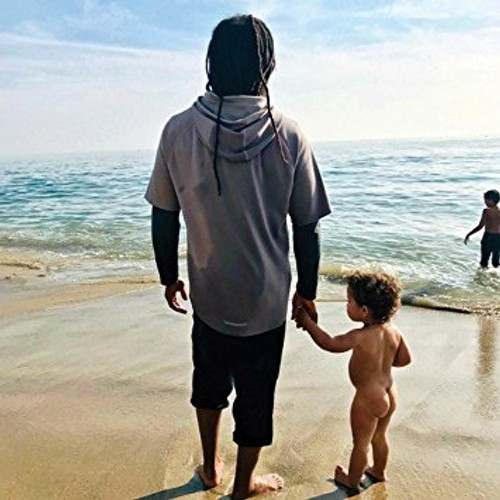 Eight-time Grammy award winning musician and reggae icon Ziggy Marley releases his seventh full-length solo studio album, Rebellion Rises. Fully written, recorded and produced by Marley, this passionate and indelible collection of music encourages people to stand together in activism through love. "The rebellion begins in the mind, the melody, and the music," assures Ziggy. "We are a conduit of that. The rebellion is consciousness. Now the consciousness starts spreading, we become aware and we rise." No track embodies this message better than the album's title track and official first single "Rebellion Rises." A manifesto with a chant-like chorus, the song emboldens it's listeners to use the power we all have as instruments of positive change around the world. "The better side of humanity, cannot let the side of humanity that push negativity and hatred be more willing," Marley explained in a recent interview. "It cannot happen. It's a battle of wills. We've got to have more will." Rebellion Rises marks Ziggy's first studio release in two years, following 2016's critically acclaimed self-titled project which took home the 2016 GRAMMY® award for Best Reggae Album and marked his fourth consecutive debut at #1 on the Billboard Top Reggae Album Chart.

1. See Dem Fake Leaders
2. The Storm Is Coming feat. Gideon Marley
3. World Revolution feat. Samuill Kalonji
4. Your Pain Is Mine
5. Change Your World
6. I Will Be Glad
7. High On Life
8. Circle Of Peace feat. Stephen Marley
9. I Am A Human
10. Rebellion Rises