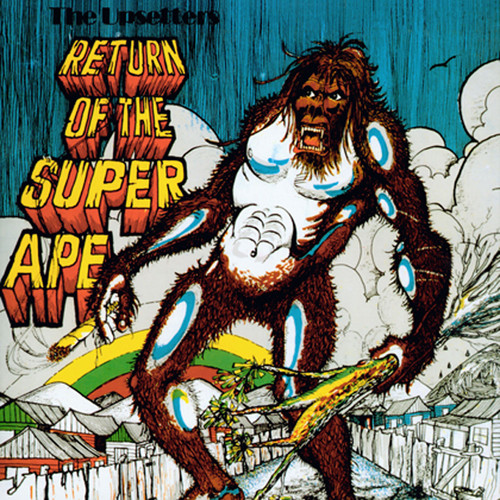 Return of the Super Ape is a reggae studio album produced by Lee "Scratch" Perry, credited to The Upsetters. The album was originally released in Jamaica in 1978 and was the last album by The Upsetters to be released before Perry closed down his Black Ark studio.