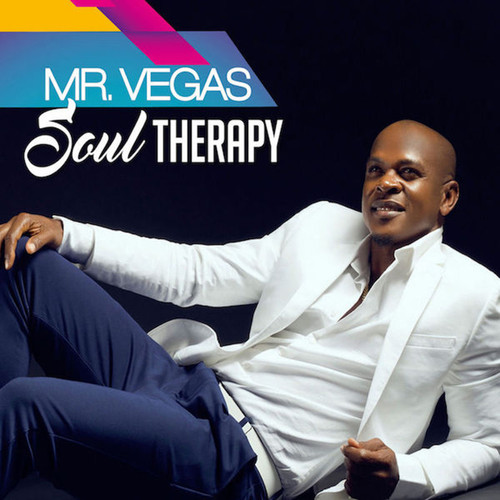 Mr. Vegas stunned the music world late last year with the announcement of his conversion to Christianity, just weeks after the release of his much-anticipated album This Is Dancehall, which was recently listed by Billboard magazine as one of the Top 10 Reggae albums of 2016.

Since then the veteran dancehall star who is known worldwide for anthems such as Bruck It Dung and Heads High has been under the microscope as fans and critics ponder what will be his next move. The award-winning artist who is now walking with Christ is gearing up for the release of his debut gospel album titled Soul Therapy.

This Is Dancehall - Mr Vegas

The Best Of - The Maytones (LP)

Down To Business - The Spinners (LP)