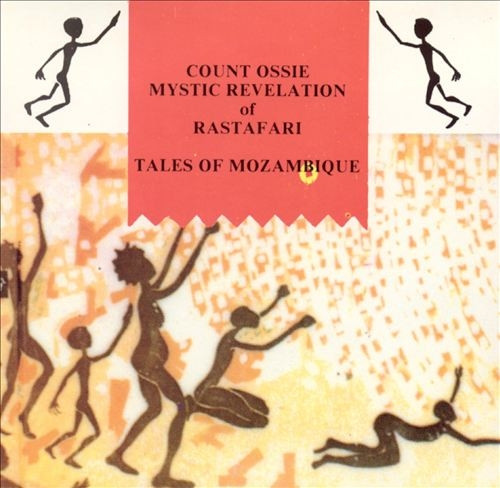 Count Ossie formed a group called "Mystic Revelation Of Rastafari" and during his life issued two albums that he recorded with them. His masterpiece was the Grounation three-LP set (1973), which includes songs such as "Oh Carolina", "So Long", and "Grounation".
Two years later Tales Of Mozambique (Dynamic 1975) was issued, continuing the legacy of the first album. Count Ossie died on 18 October in 1976, aged 50 in an auto accident.