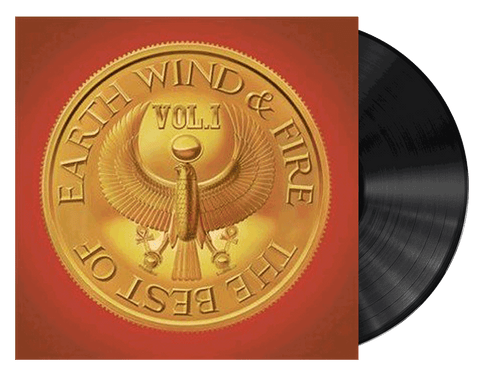 The Best of Earth, Wind & Fire, Vol. 1 is a 1978 compilation album collecting the charting singles of Earth, Wind & Fire. In addition to collecting previously charting songs, the album also included three new tracks for the band: a cover of The Beatles' song Got to Get You Into My Life and the original track September, both of which also became charting singles, the former also winning a Grammy Award, and Love Music. Love Music was sampled by Ghostface Killah on his track Good featured on his 2006 album More Fish. September has been sampled by Crystal Waters on her track Say. If You Feel Alright from her 1996 album Crystal Waters.
The BEST of EARTH, WIND & FIRE Vol. 1 (1978) (Vinyl)