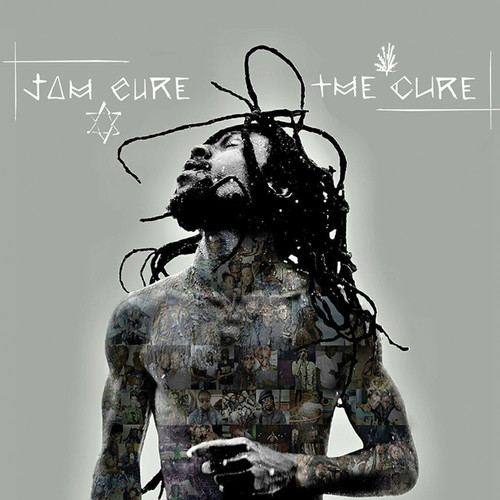 <p><span style="font-size: x-large;"><strong>Jah Cure, the Jamaican singer who has long been recognized as one of reggae's greatest voices, receives his first Grammy nod for Best Reggae Album. Since its July release, his album The Cure (VP Records) has remained on the Top 10 U.S. Billboard Reggae Album Chart and held the #1 spot for 3 consecutive weeks after its debut. Other nominees in this Grammy category are Barrington Levy, Rocky Dawuni, Luciano and Morgan Heritage.</strong></span></p>
×