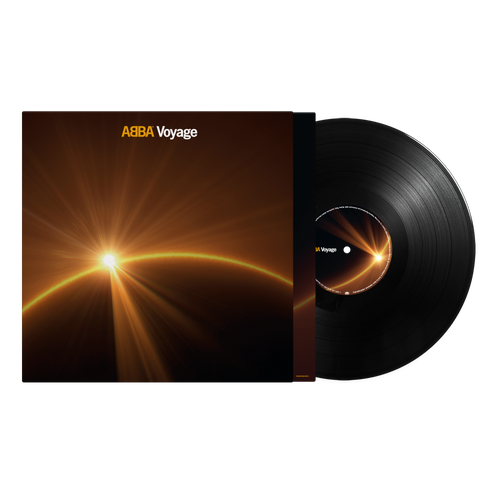 ABBA, one of the most successful pop groups of all time, will release their new studio album Voyage on Friday 5th November, their first album in nearly 40 year!

The band commented, “It’s been a while since we made music together. Almost 40 years, actually. We took a break in the spring of 1982 and now we’ve decided it’s time to end it. They say it’s foolhardy to wait more than 40 years between albums, so we’ve recorded a follow-up to “The Visitors”. To tell the truth, the main inspiration to record again comes from our involvement in creating the strangest and most spectacular concert you could ever dream of. We’re going to be able to sit back in an audience and watch our digital selves perform our songs on a stage in a custom-built arena in London next spring. Weird and wonderful!”

Voyage will be ABBA’s first studio album since The Visitors, which was released 30th November 1981, hitting the #1 spot in the UK, Sweden and five other countries. The album was one of the earliest albums in history to be pressed on CD format. Voyage also comes nearly five decades after the band’s debut album Ring Ring, released in 1973.