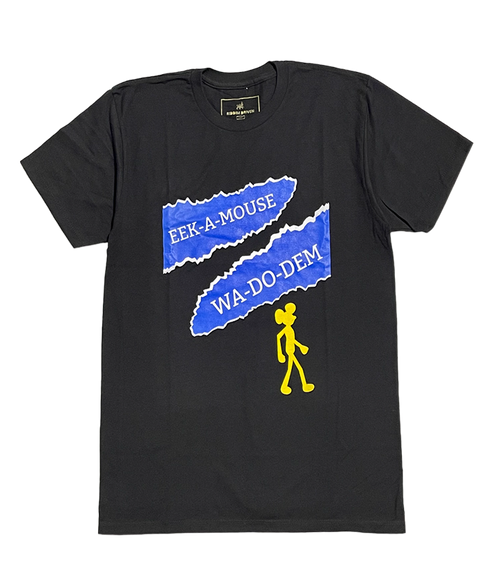 The meeting of studio genius and rodent, overseen by a man in a lab coat, a monarch, and a missionary, Wa-Do-Dem insured the DJ was no one-hit wonder. Eek A Mouse had hooked up with producer Henry "Junjo" Lawes in late 1980 on a pair of singles which barely served notice of what was to come. A re-recording of "Wa-Do-Dem" (originally produced by Linval Thompson), rocketed the DJ to the top of the dancehall rat pack, leading to a string of hits.