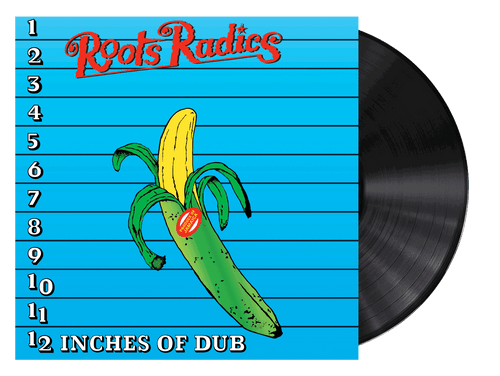 ‘12 Inches of Dub’ is the previously unreleased dub companion to General Echo’s 1980 Greensleeves classic ’12 Inches Of Pleasure’. Produced by Henry ‘Junjo’ Lawes, Roots Radics in full effect, recorded at Channel One, and mixed at King Tubby’s by Scientist. Roots Radics is the seminal reggae unit, having performed together on some of the most famous reggae sessions ever. Supporting their lockstep riddims for the album are producer Henry ‘Junjo’ Lawes and mixing engineer Hopeton Overton Brown aka Scientist. 12 Inches of Dub is the collection of dub sides from the 1980 General Echo dancehall breakthrough, 12” Of Pleasure.