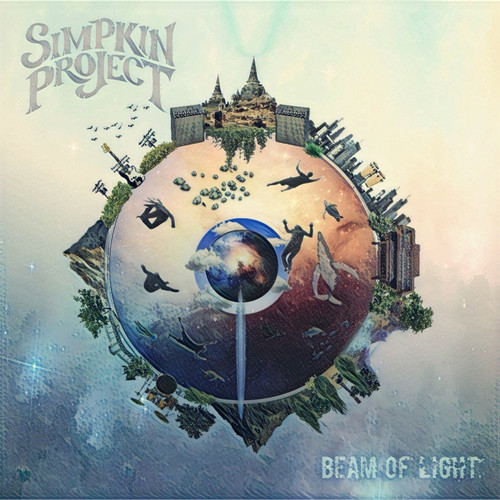 Hailing from Huntington Beach, California, The Simpkin Project began as a studio jam between keyboardist and producer Shawn Taylor and guitarist/ vocalist Phil Simpkin. Soon, the songs the two were producing led them to form a working group and perform throughout California. During the course of two independently released albums, the group has performed on key Cali-reggae festivals; Cali-Roots and Sierra Nevada Reggae Festival. The first U.S. based signing to the VP Records' Dub Rockers imprint, the band was teamed with New York based producer Stanley ‘Rellee' Hayden of A-Team Productions and the group New Kingston as backing musicians to produce the twelve tracks that comprise Beam Of Light. The album is a cross section of rock, reggae and ‘jam feel' tunes that will get you up and keep you grooving.

Light Of My World - Sizzla

In The Light - Horace Andy