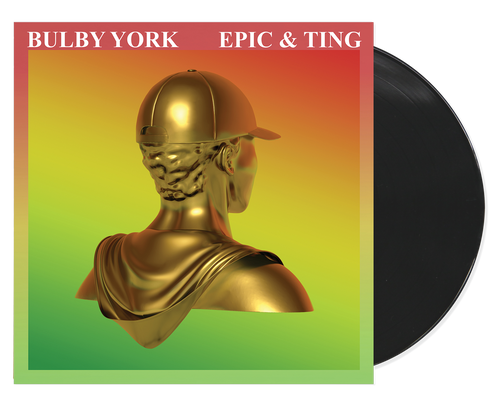 Producer, studio engineer and DJ, Colin ‘Bulby’ York presents Epic & Ting, a collection of collaborations with some of his favorite vocalists; some up-and-coming talent and some of reggae’s biggest names. Bulby has been producing and releasing hit reggae and dancehall records since the late 1990s on his label, Fat Eyes. With Epic & Ting he shifts his role from label / producer to artist.

1. Who Shall I Fear– featuring Tenor Saw & Assassin (Agent Sasco)