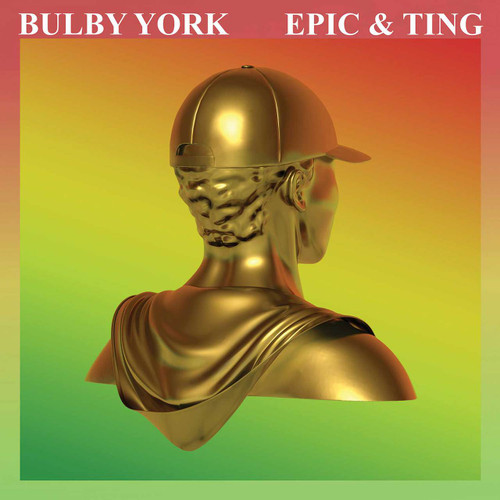 Producer, studio engineer and DJ, Colin 'Bulby' York presents Epic & Ting, a collection of collaborations with some of his favorite vocal-ists; some up-and-coming talent and some of reggae's biggest names. Bulby has been producing and releasing hit reggae and dancehall records since the late 1990s on his label, Fat Eyes. With Epic & Ting he shifts his role from label / producer to artist. “The album is programmed the way I would play these songs during a DJ set, mixing reggae and dancehall with more progressive sounds” says Bulby, "the focus is on the dancefloor." Epic & Ting features new and exclusive performances from (among others), Beres Hammond and Bounty Killer on the up tempo "Anything Goes," Lee 'Scratch' Perry and Jesse Royal, Maxi Priest and Brigadier Jerry, Busy Signal and more.