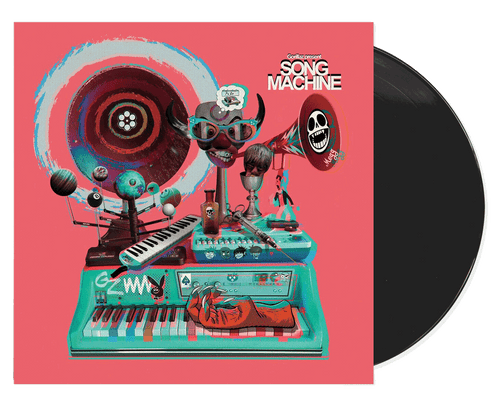 Gorillaz Present: Song Machine, Season Oneis Gorillaz’ newest concept which started in January 2020, releasing brand new material episodically - as and when it happens – and has continued throughout the year. The ongoing and ever-evolving process has seen our favourite characters joined by an expanding roster of collaborators captured live in Kong Studios and beyond.