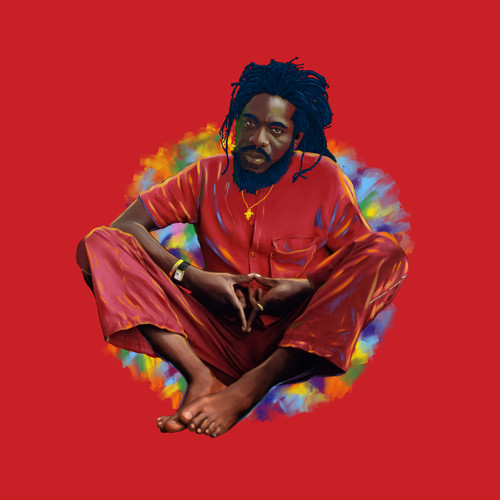 We Remember Dennis Brown is a celebration of the life and music of ‘one of the top 50 voices of the 20th Century' as pro-claimed by National Public Radio. Brown is also one of the most influential vocalists among reggae musicians and was noted to be Bob Marley's favorite singer. His iconic status and pivotal place in the history of reggae music is highlighted by the range of artists and power in the musical selections on the album. The project blends romantic love songs and ballads with roots and revolutionary songs made famous and (mostly) written by Brown. Dennis Brown was a spokesman for the people of Jamaica and the diaspora and his message is as vital today as when these songs were first recorded. His voice and his music are with us and we remember Dennis Brown.